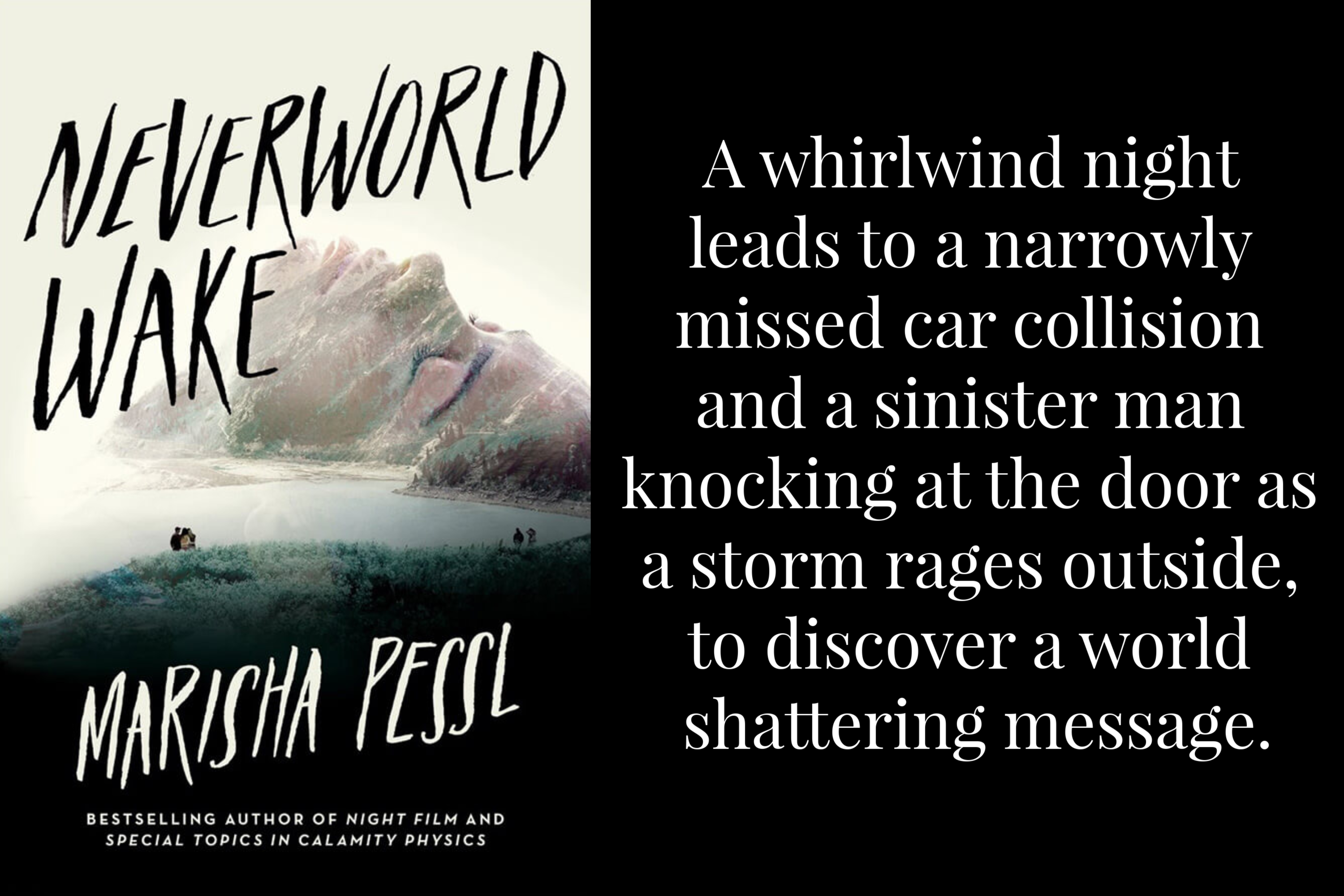 Even though I have tons of books to read on my shelves and even though I have 11 books currently checked out from the library (some of which I waited months to come in), I felt the need to read Neverworld Wake by Marisha Pessl as soon as I heard about it from Alexandra Roselyn’s 5 Star Predictions video.

I checked it out of my library through Overdrive, started reading, and by the time I put it down it was morning. Pessl found such a unique and mystical way to tell a story, I had to know how it ended.

When I put down my Kindle, I spent 10 minutes trying to process my thoughts and feelings. I sat staring off in silence, wrote a quick reaction on Goodreads, then told Lexi how much I loved the book. But I still had these deep emotions I couldn’t shake. So I woke my husband up, curled up, and had him hold me until I felt like I could function again.

My only wish was that the characters were a little more fleshed out. I wanted to know more about them and more about their motivations. I think it was pretty well covered, I just wanted to go in deeper with them.

I don’t know what else to say without ruining the experience. If you want a sci-fi mystery rooted in our reality, but with an otherworldly feel (kinda like the feeling Inception gives), check this out for sure. This is a Romeo & Juliet retelling with a zombie named “R” (Romeo) and a human named Julie. A zombie love story!? I was so curious, I’m shocked I haven’t read it sooner. It’s been on my radar for awhile, especially after the movie came out.

My TBR is a mile long and I had other books that came up sooner. But I finally remembered to grab it from the library via Overdrive. Also, I didn’t know until I had finished that this is a series. Not only that, but it’s a four-book series!

» Going into the mind of a zombie.
Having a front row seat to R’s struggle for life and love and meaning was fascinating. He was also so easy to root for.

» The zombies’ desire for a human life
The airport is a full-on zombie community with elders and families. They can’t remember their past lives, but they’re always grasping for it. R’s quest and evolution begins from that primal desire they all feel, but can’t understand.

» Such a quick read
I was shocked how quickly I read chunks of the book. For the most part, the books moves along at a nice pace. The middle section really lagged for me, but it picked up again just as I was starting to lose interest.

» More explanation
I know this problem of mine might be solved by reading the next books in the series, but I had so many questions. So does R and Julie, but it’s just one of those “They don’t know, so we won’t know” situations. I had flashbacks to all the questions I had while reading The Maze Runner series and I kept reading those books and I never did get my questions answered. That whole experience makes me hesitant to jump into the second book of the Warm Bodies series.

» More Perry
His life force/soul/whatever is seemingly the reason R is evolving and I wanted to know more about Perry earlier in the book. It took too long to get to his motivations.

» More zombie transitions
I want to see more of a transition for other zombies. R spent a little time with them and I wished to see him see them changing.

» More M
I don’t know what it is about that bearded giant, but I wanted a lot more of him. 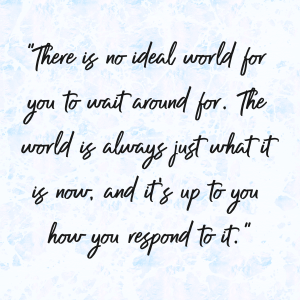 TL;DR:
If you’re looking for something fun, not too deep, and the idea of a zombie/human version of Romeo & Juliet sounds interesting, you’ll have fun with this one. If you want a deep dive into zombieism, you should pass.

If I ever see Warm Bodies on Netflix or Prime or Hulu, I’ll definitely check it out. But I’m not compelled to rent it right now.